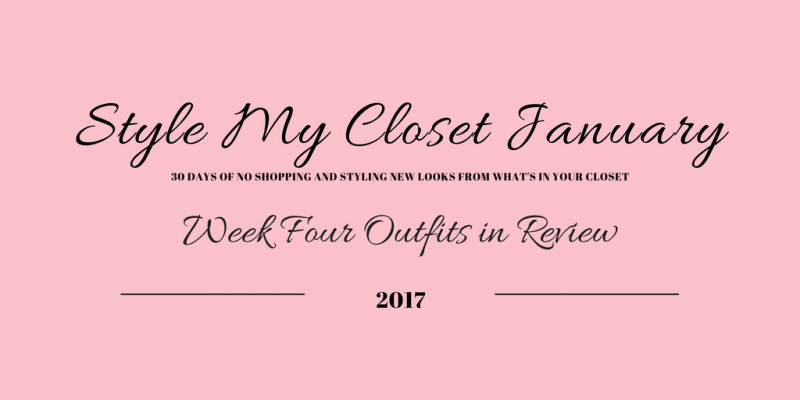 Week four is done! Four weeks without shopping, only five days to go! Hoping I can make it…

Here’s what I wore for week four- let me know your fave looks in the comments! 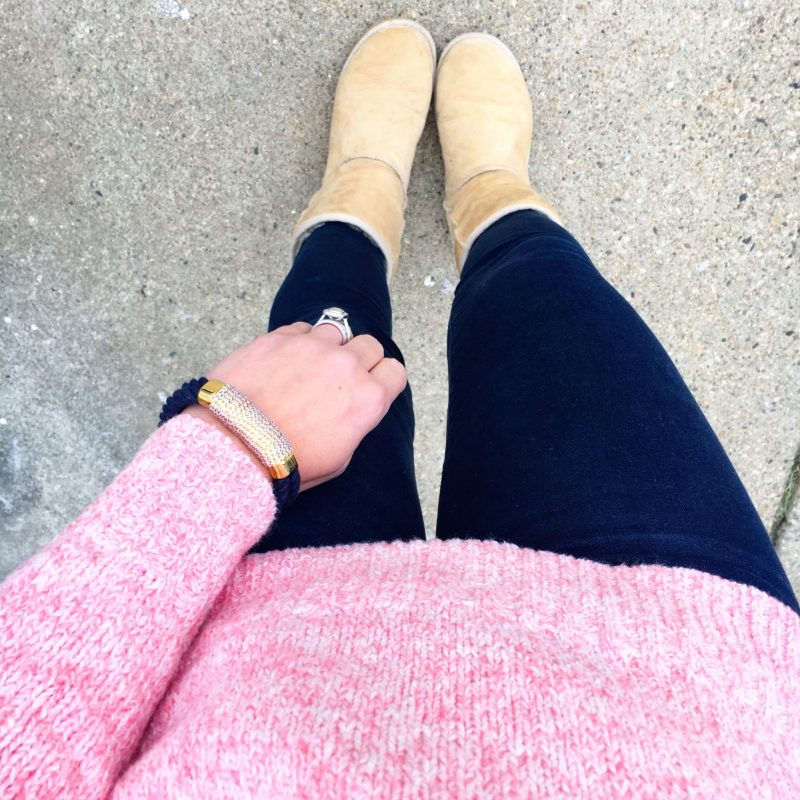 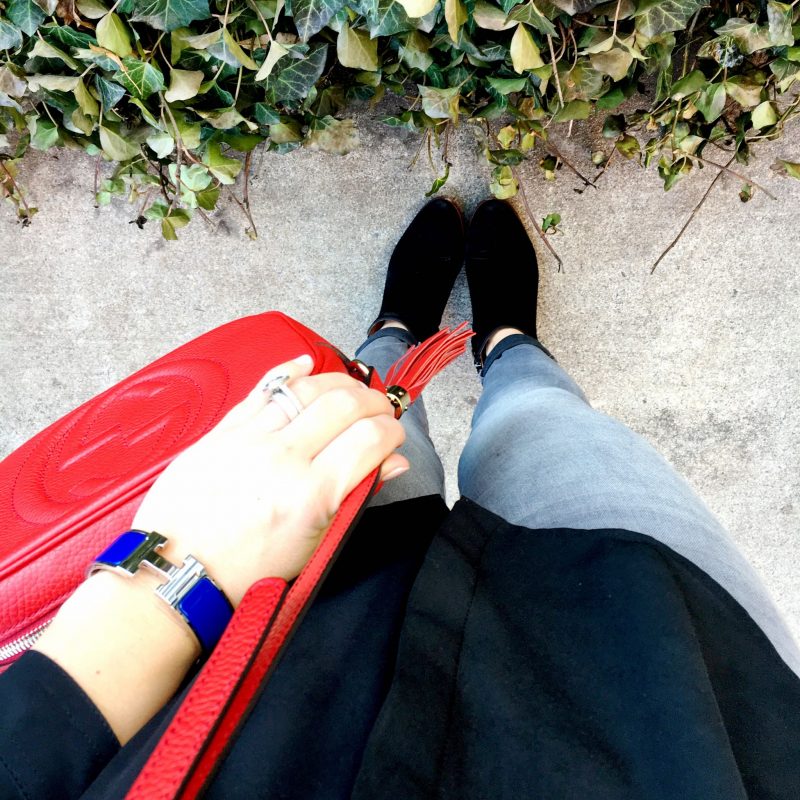 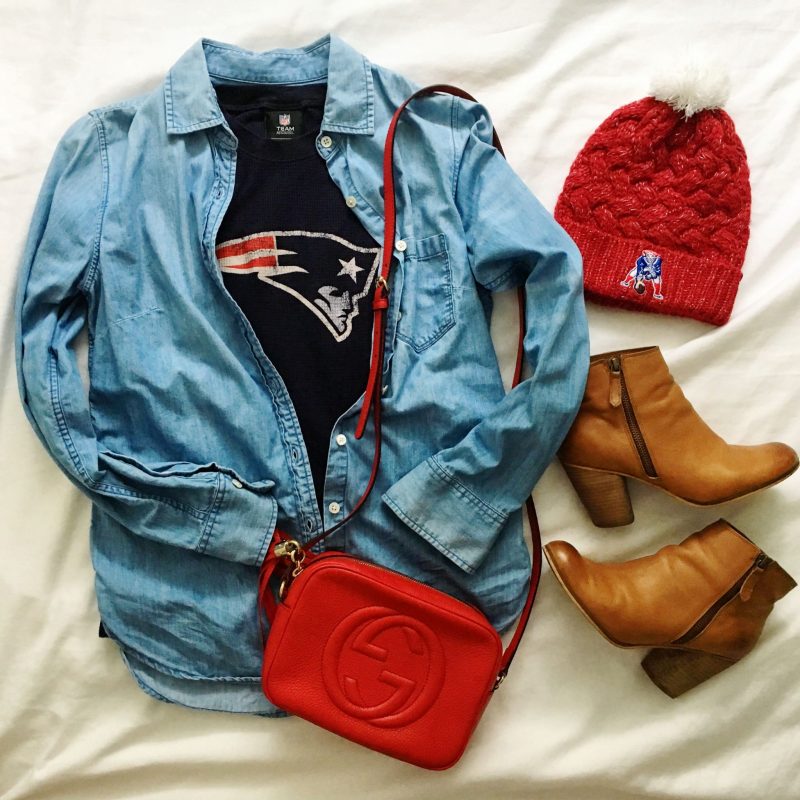 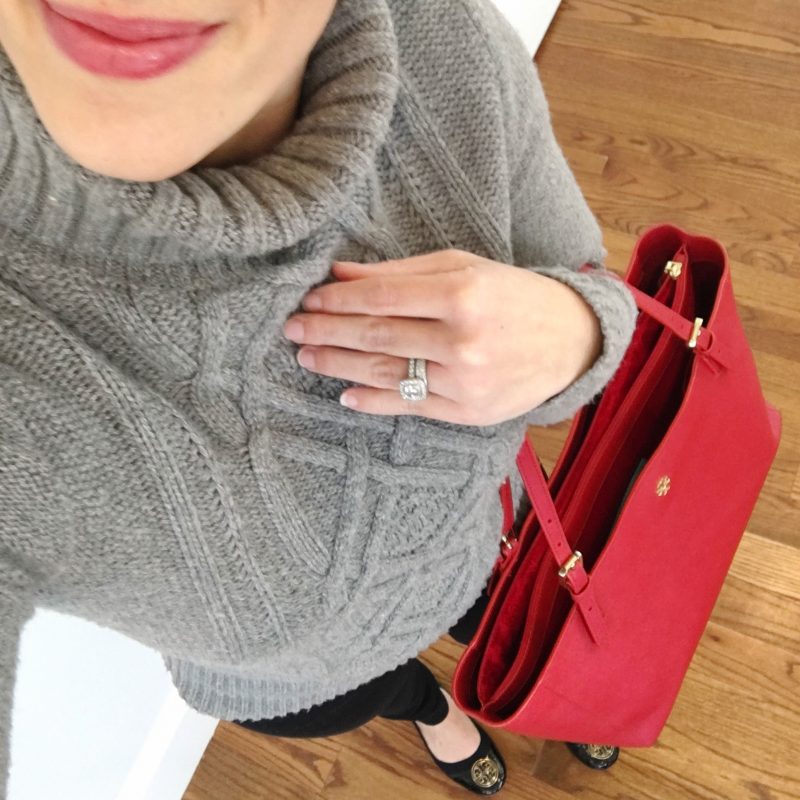 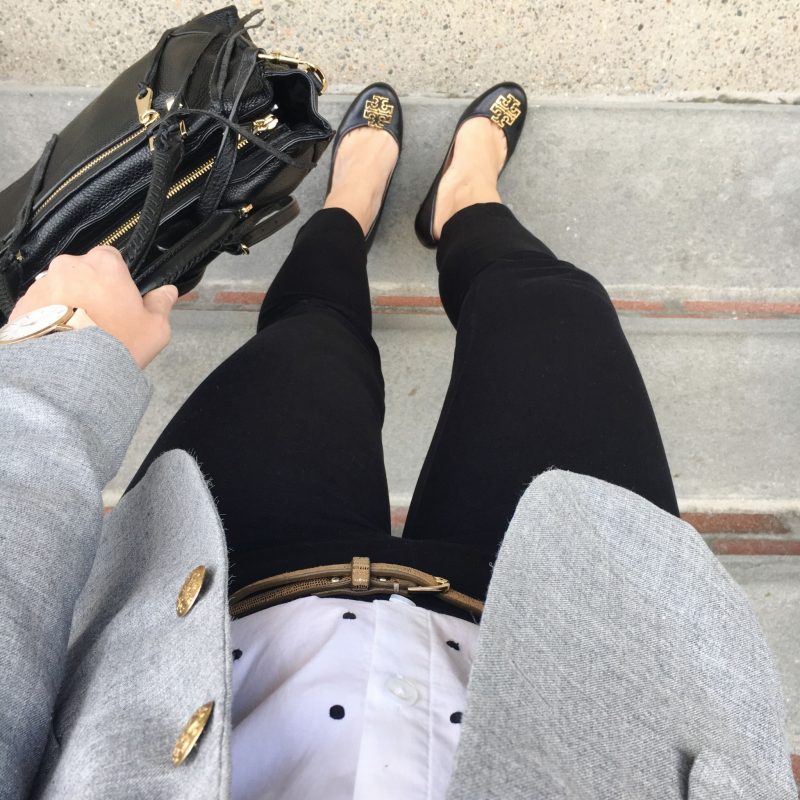 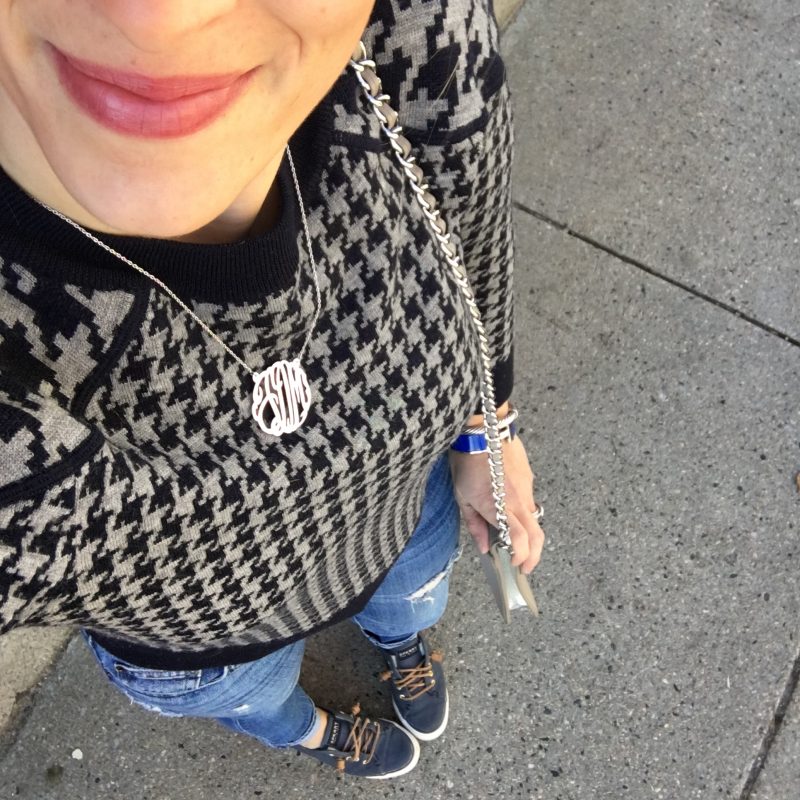 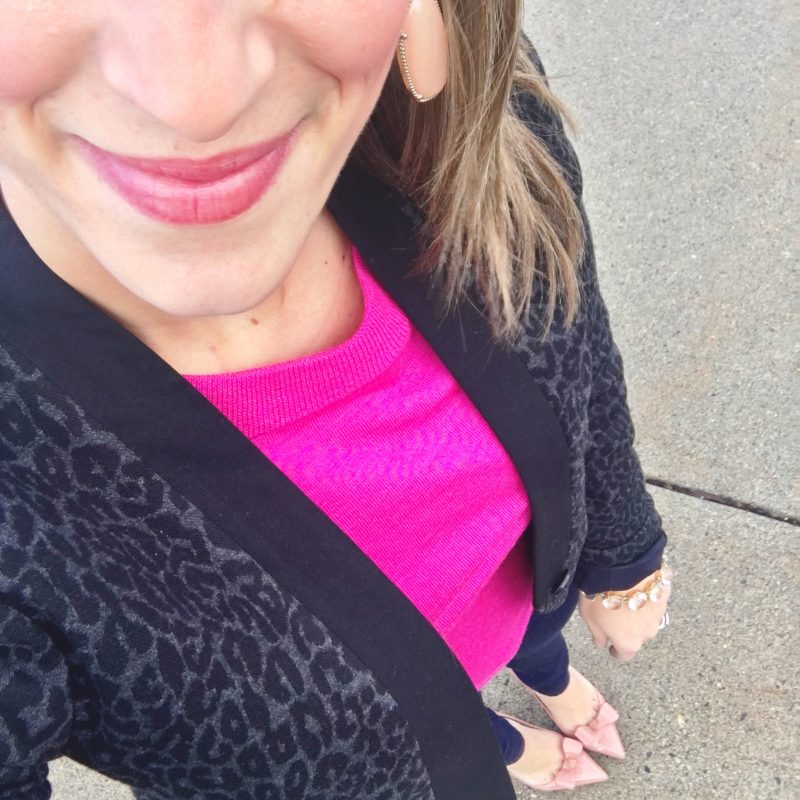