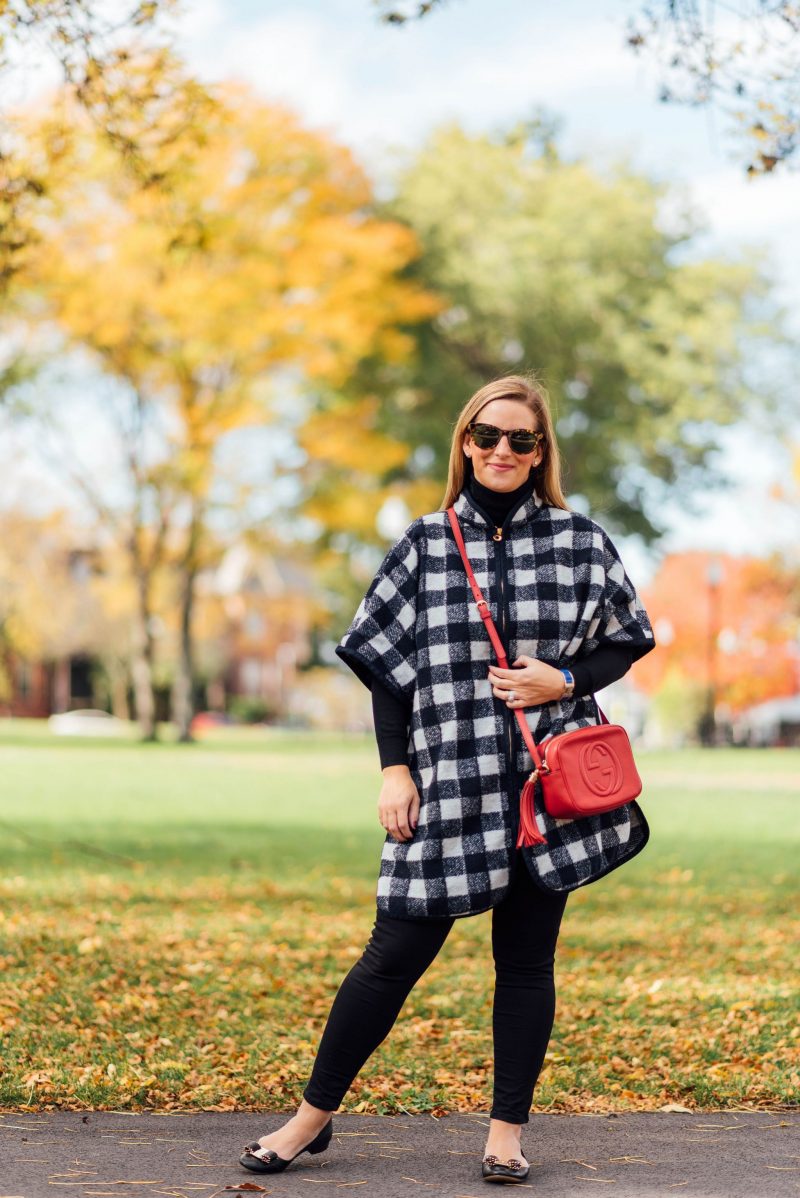 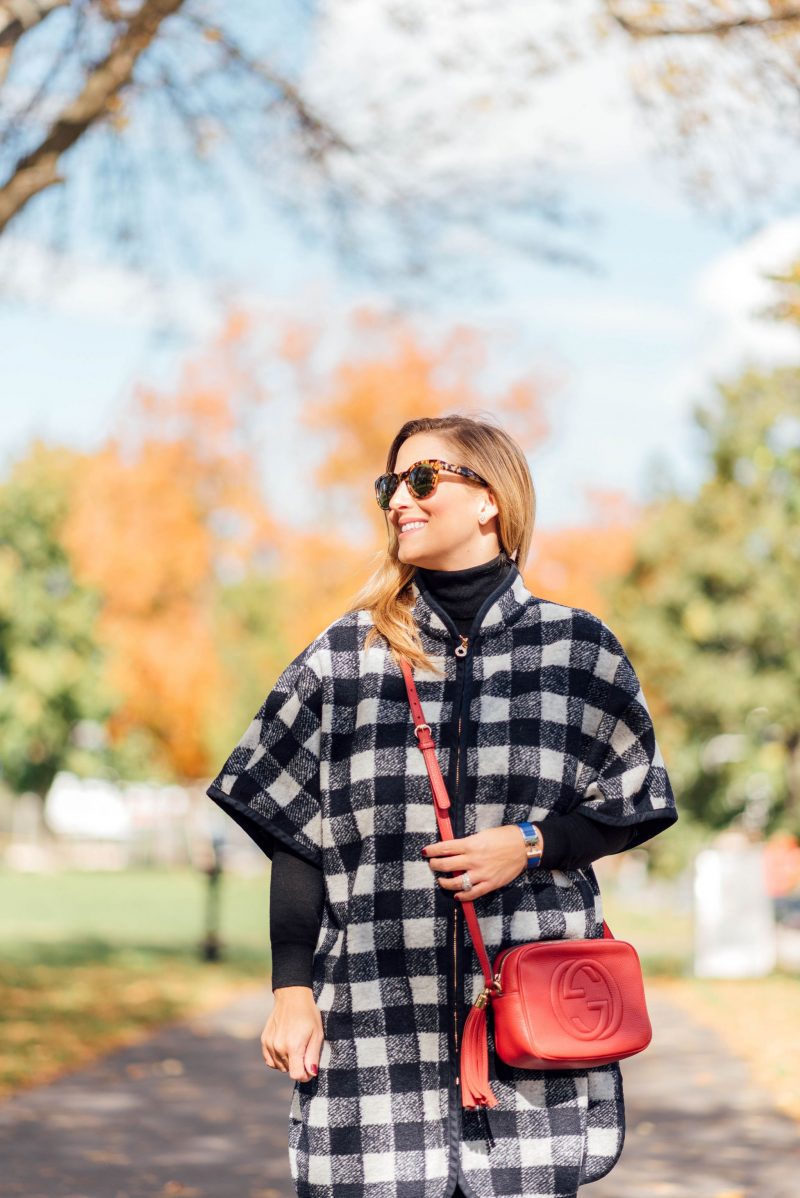 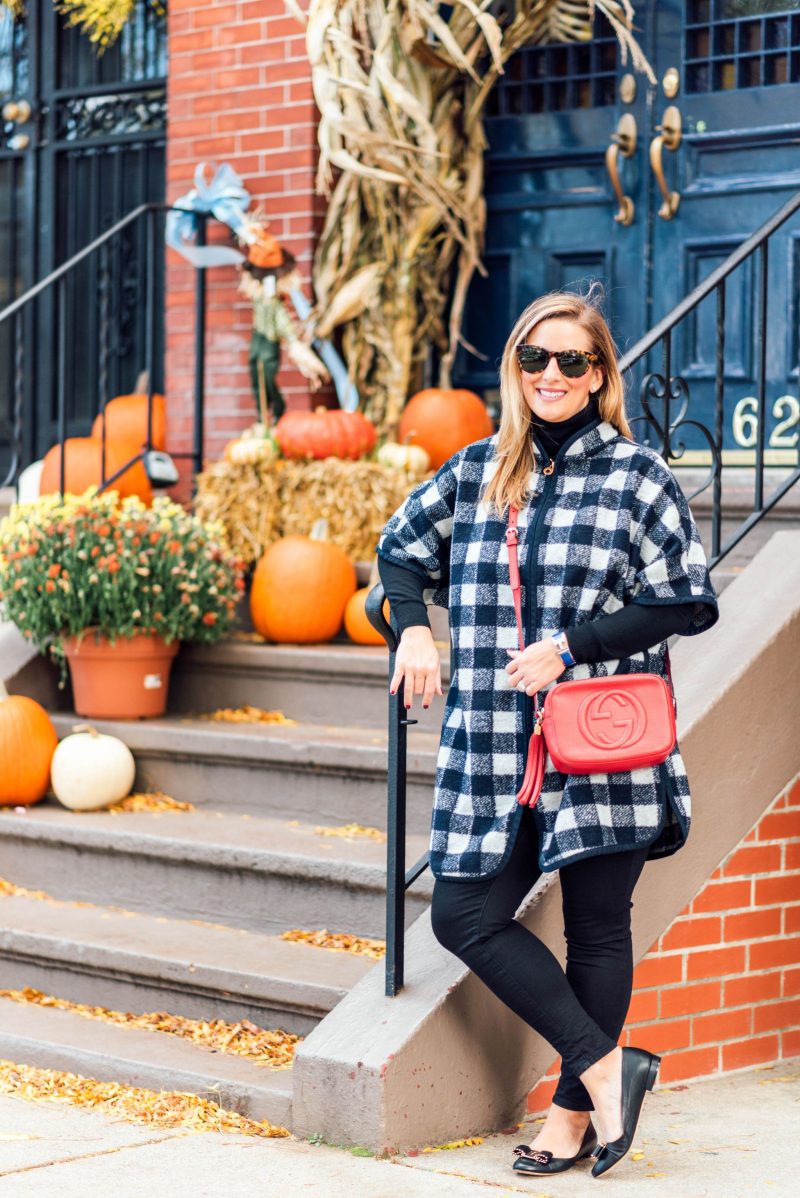 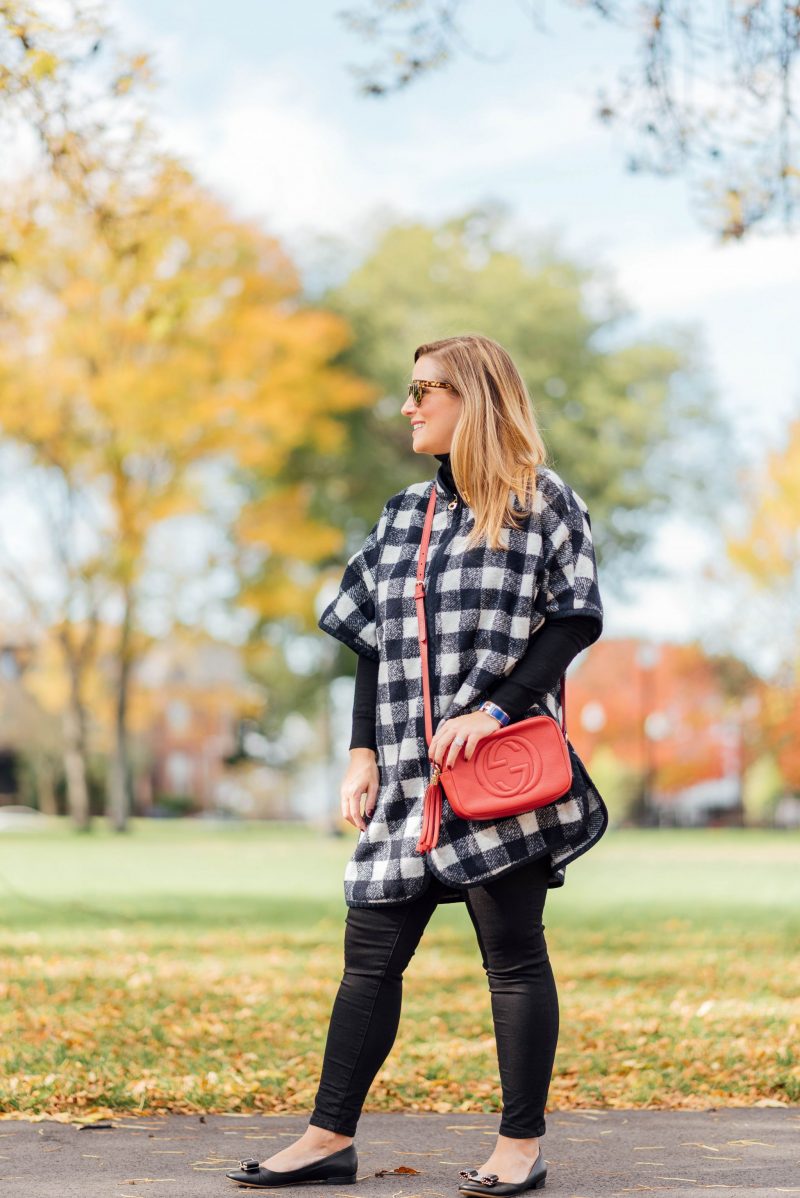 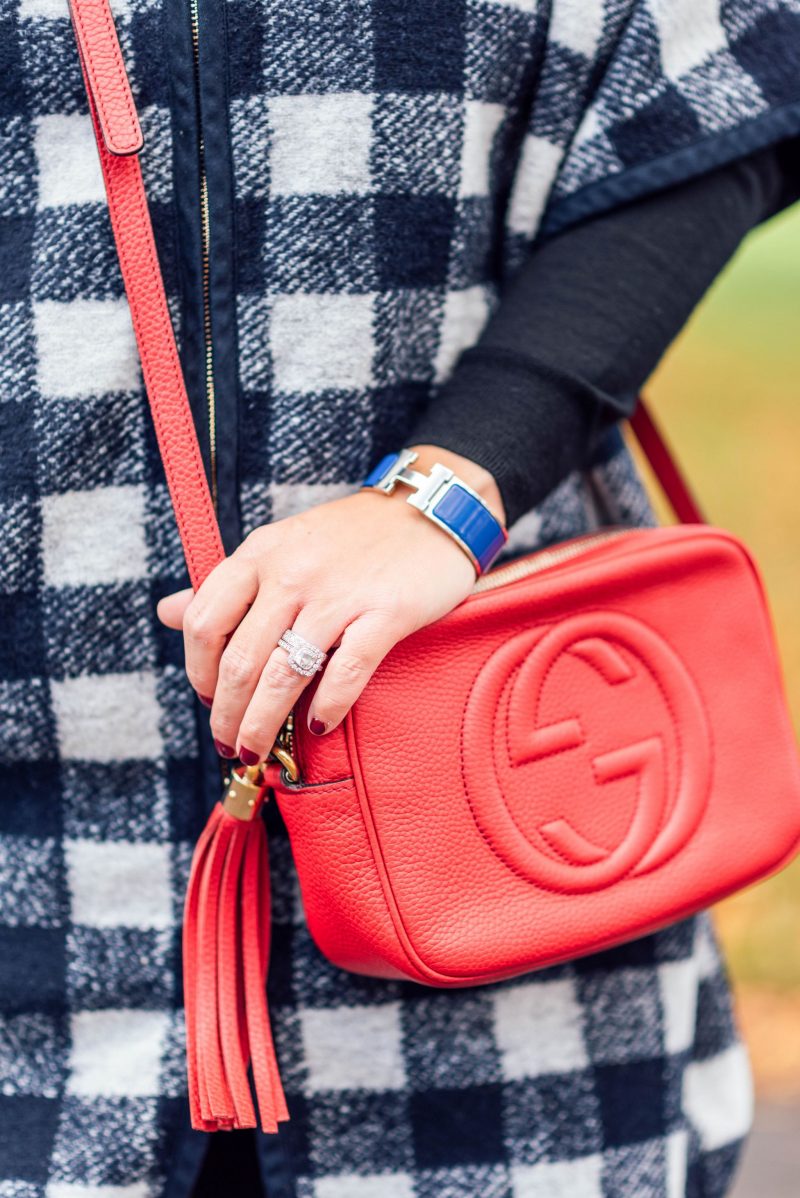 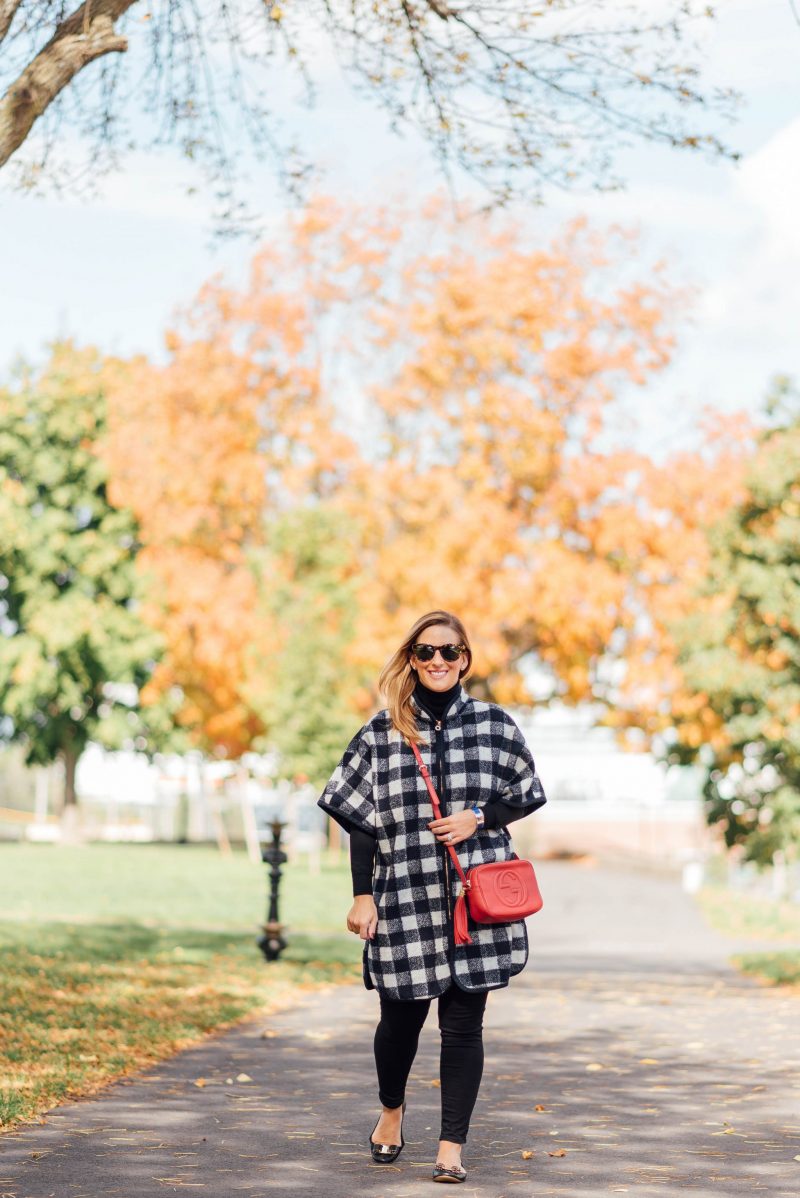 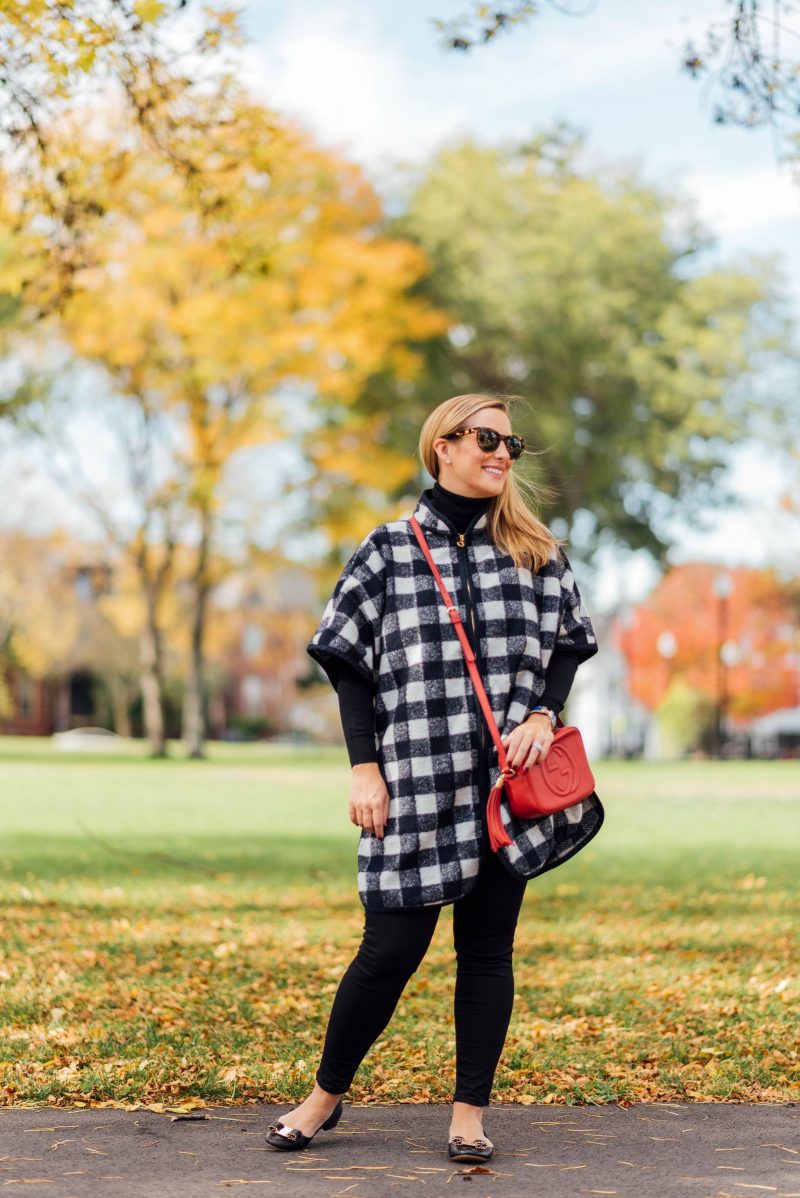 Whether I believe it or not, Halloween is tomorrow and I’m excited for Nicholas’ first! He obviously doesn’t have any idea what’s going on and the costume is more for us than for him, but we are planning to have a little family night walking through some of the streets in our neighborhood. Over the weekend we went to a party and parade in one of the parks and dressed him in his costume for the first time. He was the cutest little lion I’ve ever seen! But also very serious! May have been that he just woke up but we couldn’t get him to crack a smile. Hoping for better luck with a picture tomorrow night!

What are your plans for Halloween?