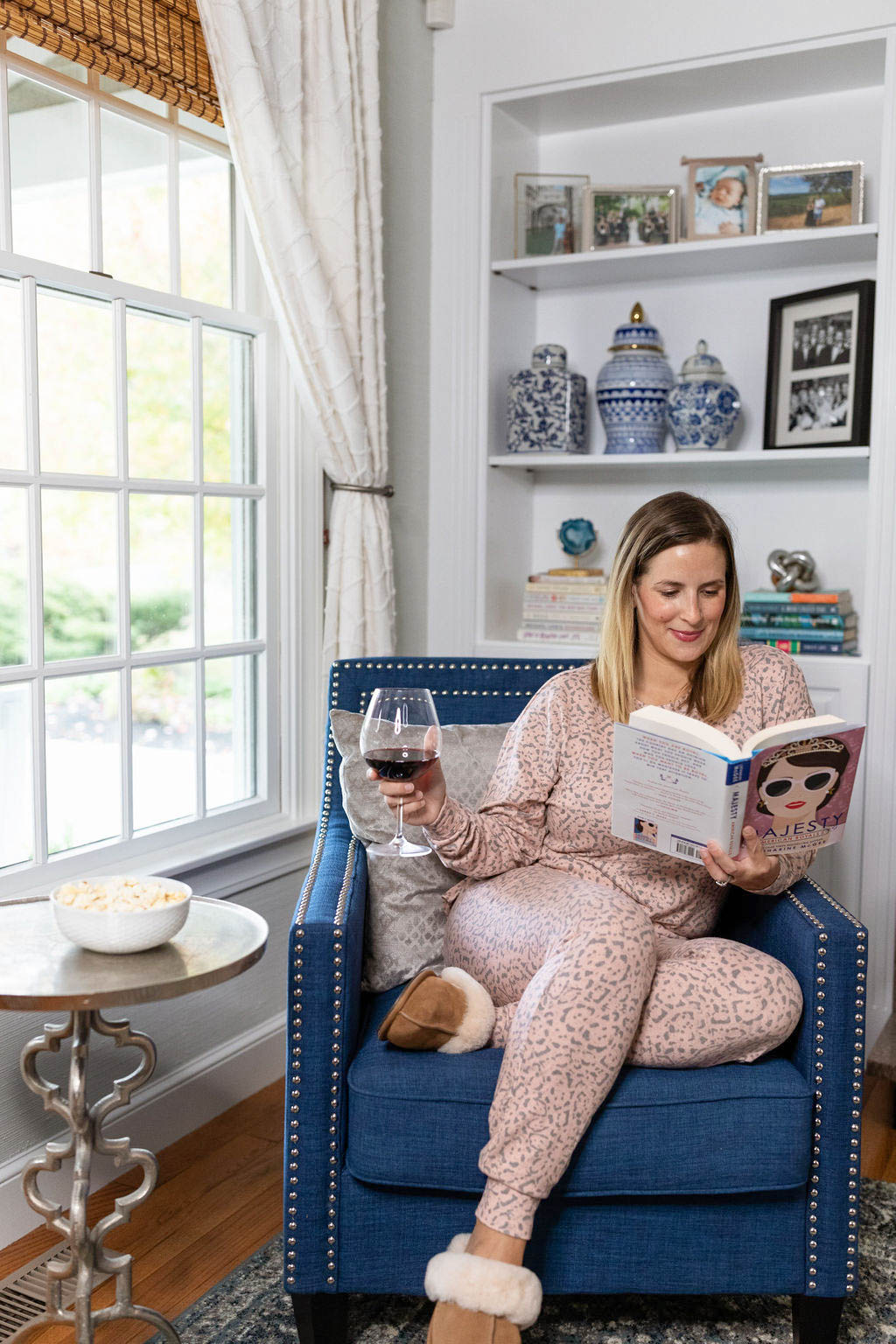 If you watch The Crown, chances are you are royally obsessed (like me!) and cannot wait for the drama to come this season as the Diana, Camilla and Charles story is shown. The Crown’s fourth season is set to be released on Netflix on November 15th giving us at least a few more weeks before we can enjoy all the royal fun! Whether you are looking for a way to pass the few weeks before the new season or just your next book, these seven novels are the perfect read for fans of The Crown!

American Royals & Majesty –This series by Katharine McGee explores what things would be like if George Washington became the king instead of the president. It is the story of the Washington royal family set in present day. Such a fun imaginative read and I’m already hoping for a third book 🙂

The Other Windsor Girl-

I think most of us Crown viewers love Princess Margaret so when I saw this novel about Margaret I instantly wanted to read it. The Other Windsor Girl follows the friendship of Vera and Princess Margaret who become friends in a very unlikely way and . The book details some of the Margaret story lines from The Crown that you’ll be familiar with like her love and engagement to Peter Townsend and her meeting and dating Tony. I loved this one!

The Royal We & The Heir Affair-The Royal We is the first royal inspired novel I think I read and I just loved it! It’s supposedly inspired by Will & Kate with some liberties of course as it tells the story of an American girl, Bex falling in love with Nick, the future king at college. The Heir Affair is the sequel and goes into what happens after the fairy tale like wedding.

Royal Holiday– I love Jasmine Guillory’s books and Royal Holiday is one of her newest. If you are familiar with her books, they take characters from each book and tell a new story about them. The Royal Holiday follows Vivian, mom to Maddie from The Wedding Party, on a work trip to London where she meets the Queen’s private secretary. Jasmine’s books are very romantic so be prepared for that, but it’s a fun read with some royalness too!

Oh and this book isn’t a novel and also isn’t yet available (it comes out on November 17th!), but Elizabeth Holme’s HRH: So Many Thoughts On Royal Style is an obvious choice for any royal family lovers and would make for an awesome Christmas gift!

Happy reading and The Crown watching!